SYDNEY
Beach boy Dylan is a singer/ songwriter who’s been known to wander the quiet coves of Sydney’s south. 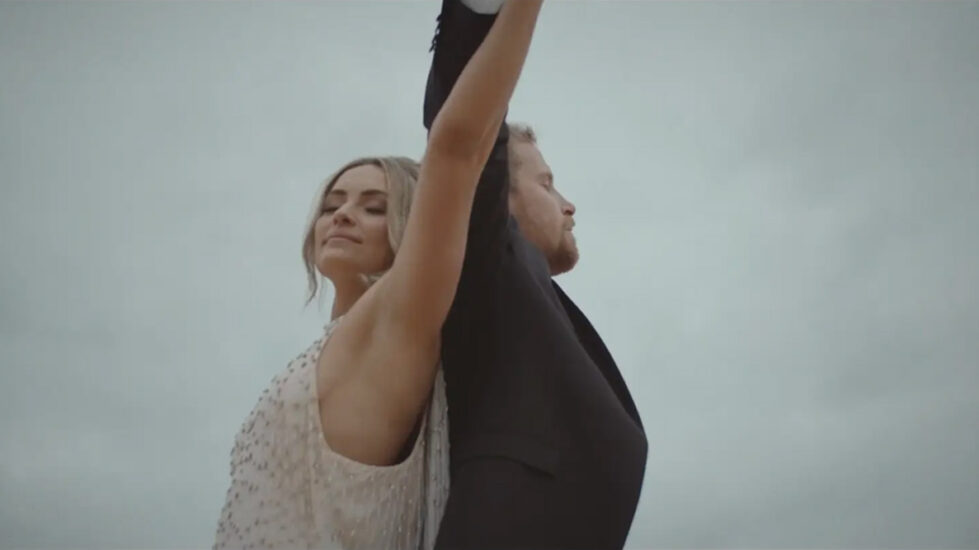 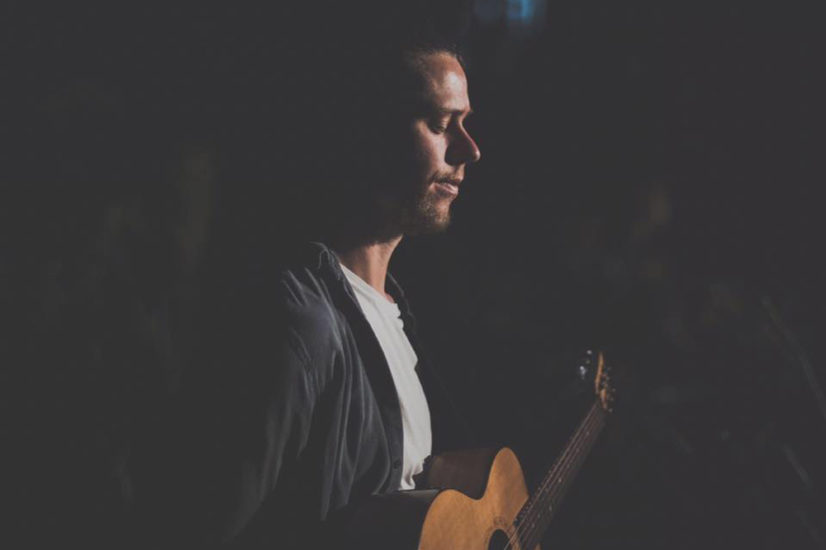 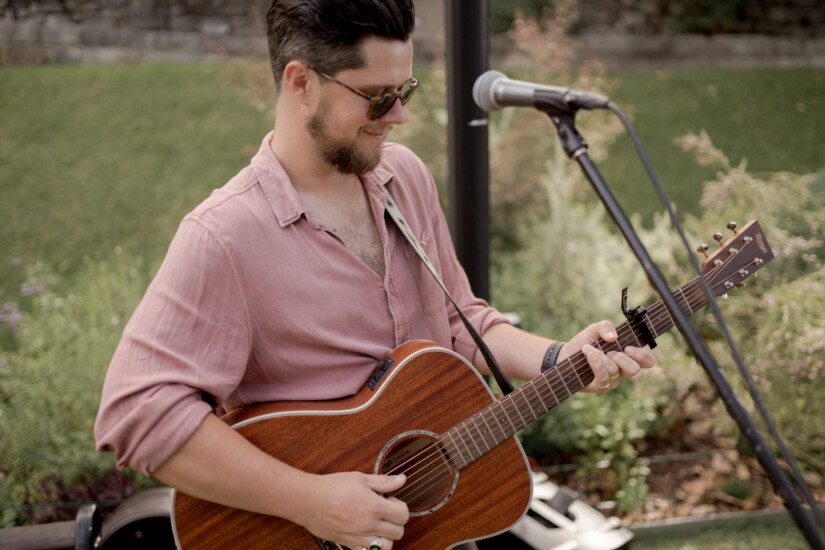 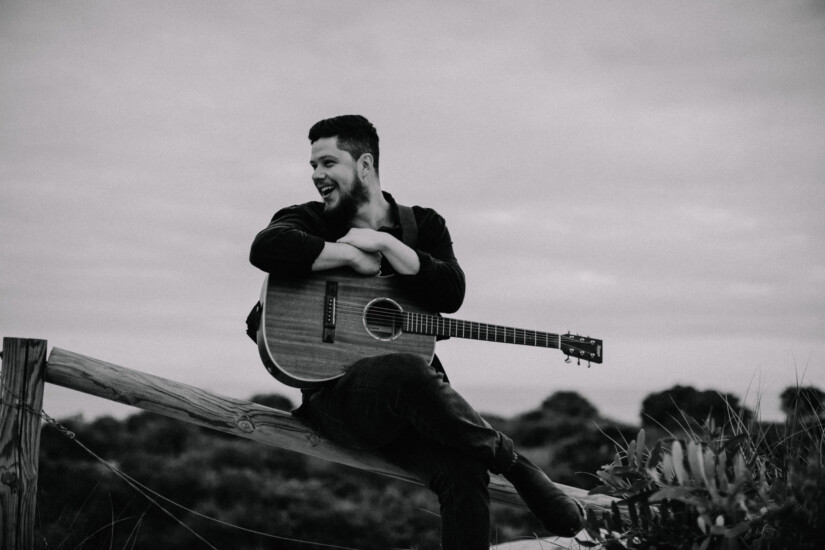 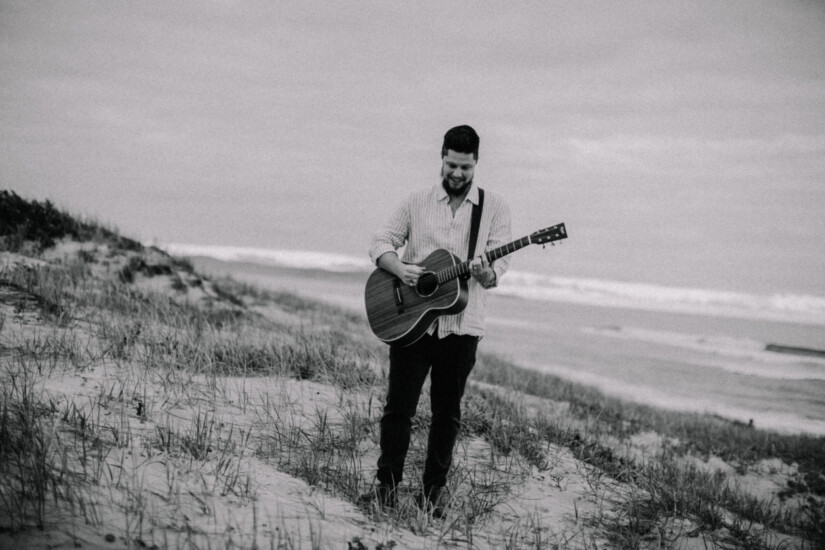 Beach boy Dylan is a singer/ songwriter who’s been known to wander the quiet coves of Sydney’s south. One of the youngest members of the Tillee crew, he brings a musical maturity that goes well beyond his years. With a unique way of articulating lyrics through mellow vocals and catchy melodies, Dylan expresses genuine emotion that leave audiences instantly immersed.

Living by the sea and growing up listening to his brother’s music collection, Dylan started writing songs in the style of Jack Johnson and Ben Harper – developing a laid-back folk/blues type of storytelling that has earned airtime on Triple J and MTV.

We love Dylan for his ability to turn a simple song into a memorable story, that you can’t help but sing along to. He makes spines tingle, sends hearts racing and invites audiences to peek through a window of vulnerability, into his innermost world.

Dylan is one of Tillee’s first solo artists and also collaborates with our Admiral, Nat.