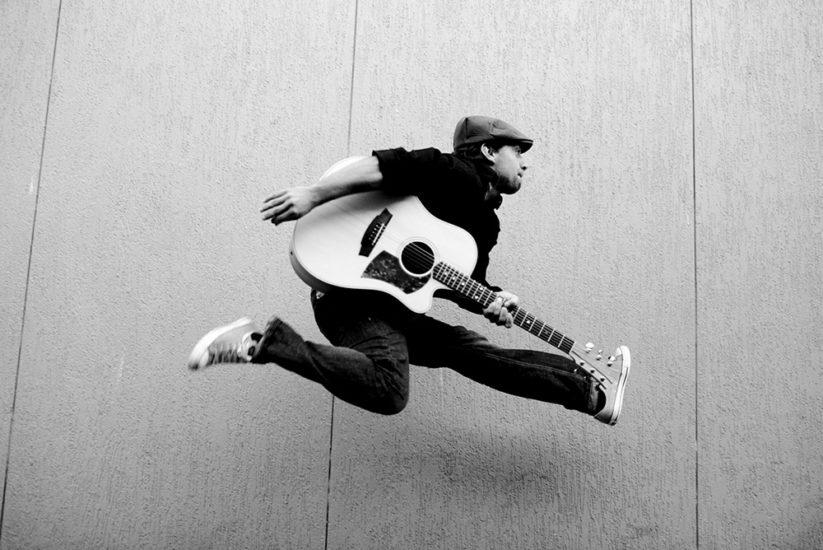 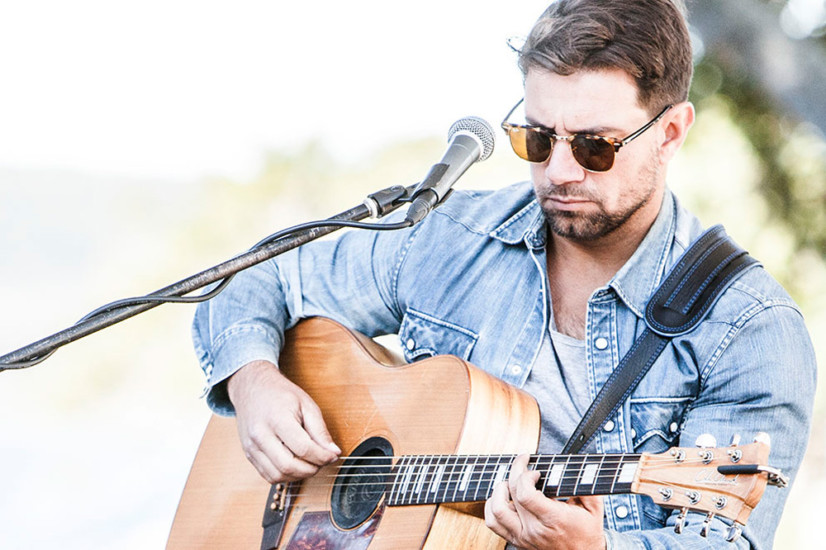 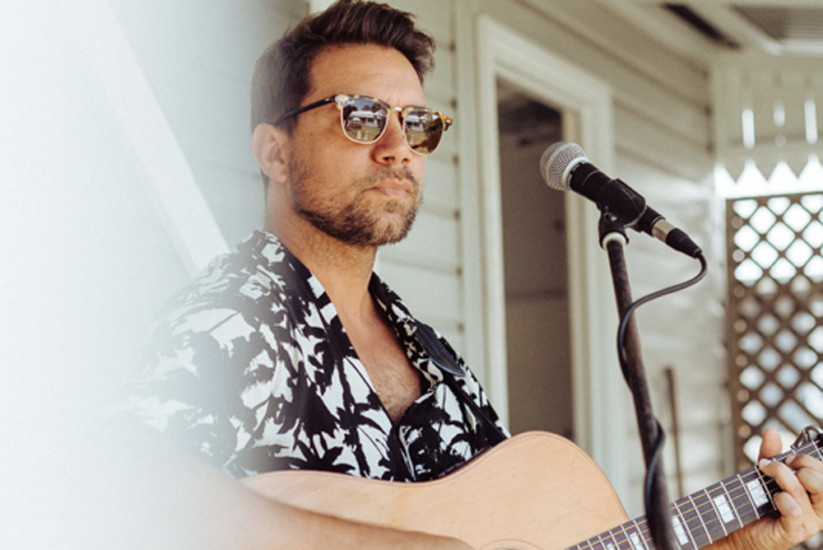 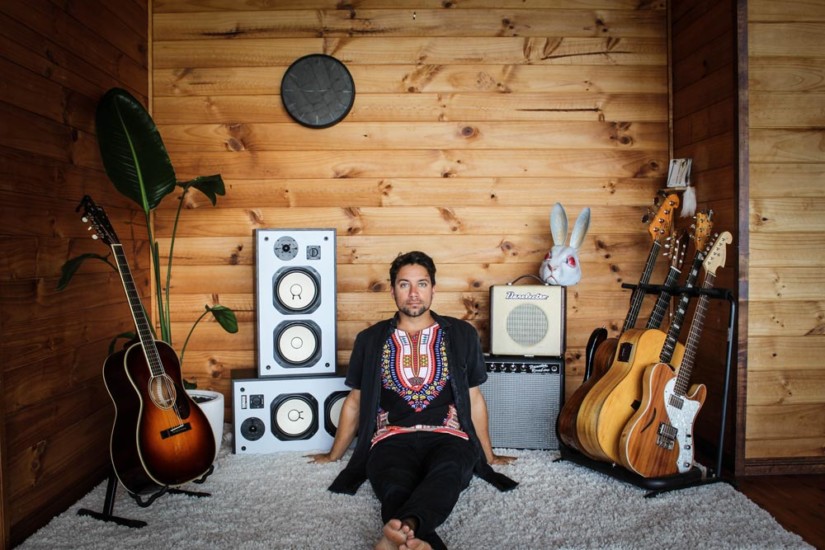 As a boy, Fe followed the steps of his father in “Rodas de Samba” (samba circles), then played punk rock and reggae in noisy garage bands. As he matured, so too did his sound. These days he’s known for his soothing and timeless vocals, served with a tasty side of new-wave live looping.

A fusion of the funky rhythms of his native South America and the coastal-indie-folk of Australian shores, Fe transports listeners around the globe. It’s this contemporary spin on world music that’s earned him airtime on Triple J, as well as supporting big name line-ups like the Presets, Art v Science and The Beautiful Girls.

Fe’s sound echoes the musical magic of Stevie Wonder and Buena Vista Social Club, with a solid and magnetic beat you can’t help but move your body to.