SYDNEY
Jerry & Bob are travellers and journeymen from a by-gone era when songs and their stories were a true sound of the heart. They were close friends before they started singing and writing together. 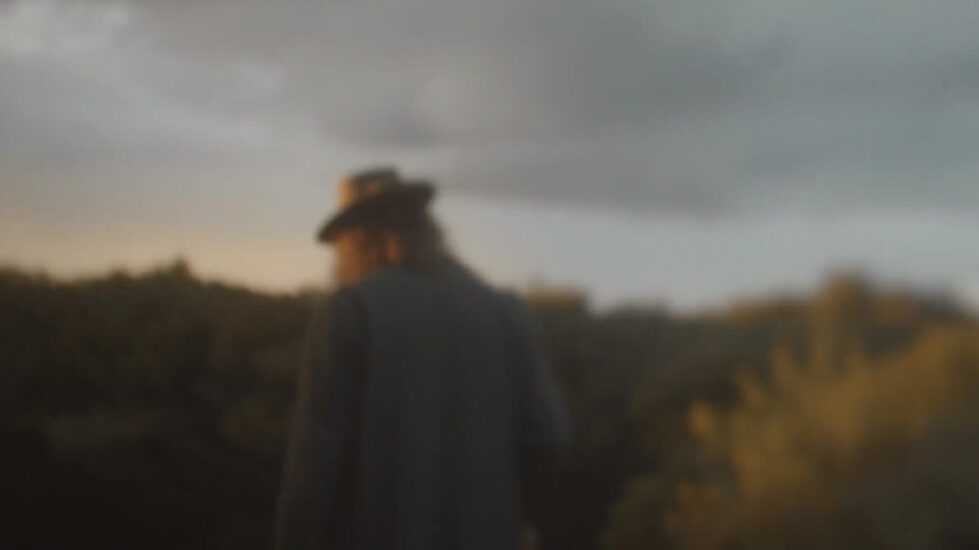 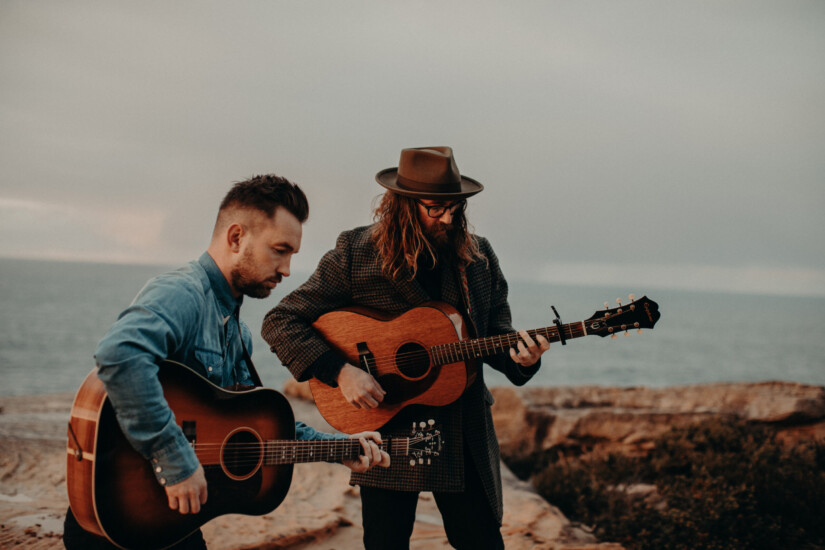 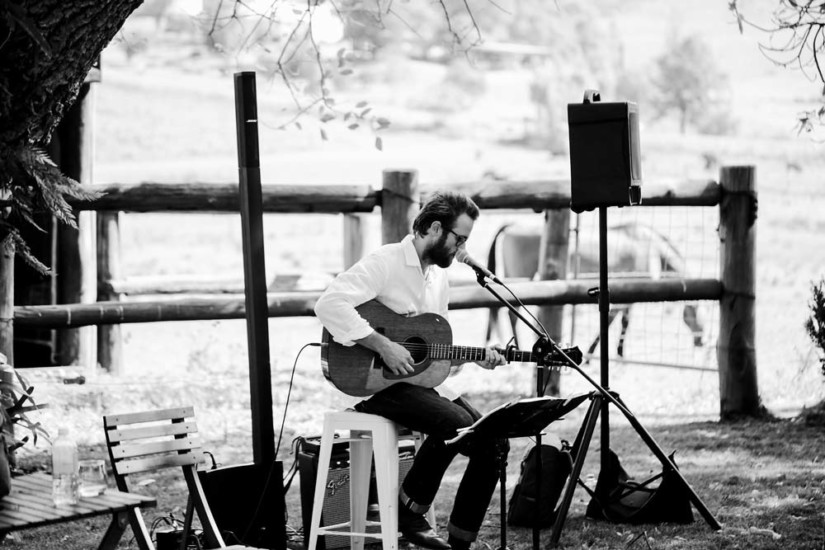 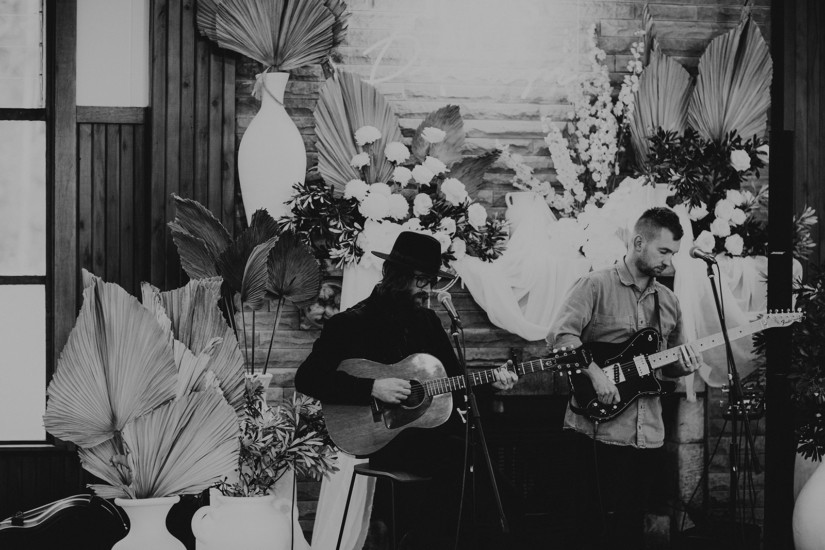 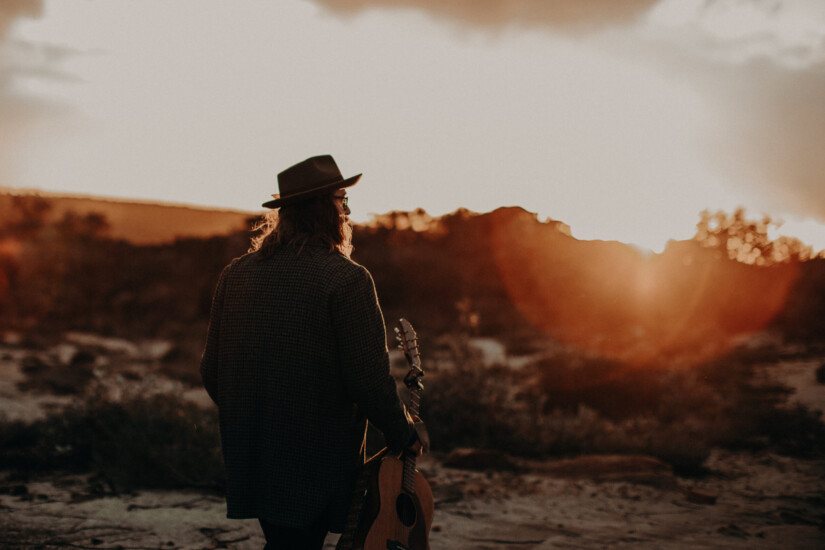 Jerry & Bob are travellers and journeymen from a by-gone era when songs and their stories were a true sound of the heart. They were close friends before they started singing and writing together. You can feel it in their songs, the authenticity and honesty of real lives lived. It’s less about who they are as individuals and more about the chemistry that exists between them. The songs, the music and their ‘cheeky americana’ charm are a product of that chemistry.

Since his early teens Jerry has been playing in bands but it wasn’t until his 20’s that he began to write songs. He picked up a guitar that had only 2 strings and figured out his own unique way of writing music. His voice has the sweetest way of drawing you into a story and making you feel a part of it. Jerry has worked both here in Australia and in the U.S on various music projects.

Born in Norfolk Virginia on the east coast of America, Bob started playing bluegrass and gospel music with his grandfather at the age of 10. He’s toured extensively throughout the US playing at dream venues including the Bowery Ballroom in NY, House of Blues in Chicago and the Troubadour in LA and sharing the stage with the likes of Bon Jovi, Sara Bareilles, Ne-Yo, Jon McLaughlin, Jessie J, The Madden Brothers and Delta Goodrem.

Whether performing background music for over dinner or as the entertainment focus of your event, Jerry & Bob are the perfect choice to create the right atmosphere for your occasion. To learn more, contact Tillee Music today.