SYDNEY
Good friends and former roommates, Lou and Maz are Tillee Music’s first girl-boss duo. The two have known each other for ten years and have been harmonising together for seven. 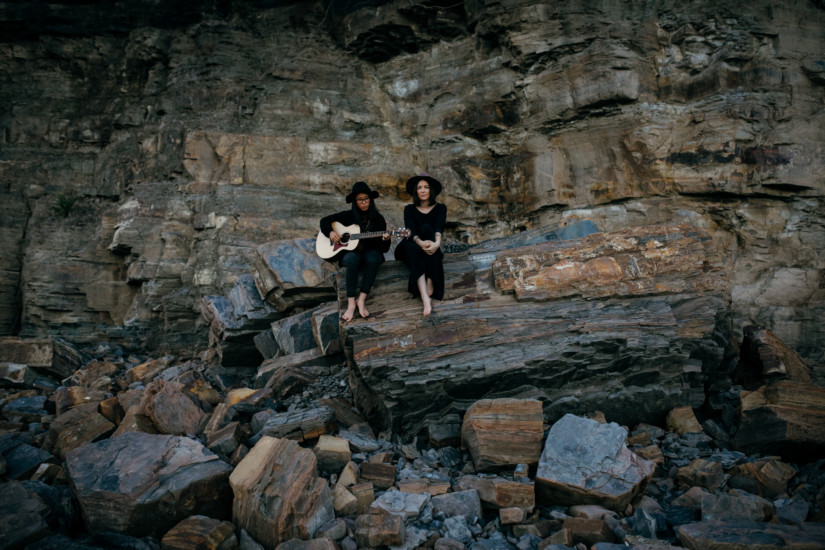 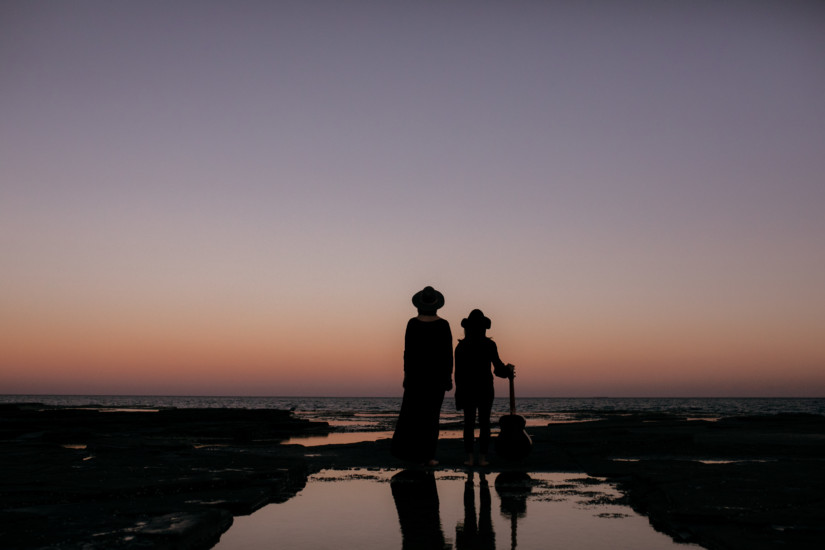 Good friends and former roommates, Lou and Maz are Tillee Music’s first girl-boss duo. The two have known each other for ten years and have been harmonising together for seven. The way they got their musical start is something out of a Christmas special (but set in the Illawarra… so less winter wonderland and more humidity). After Midnight Mass on Christmas Eve, a gang of friends headed back to Maz’s place. It was 3am peer pressure that got them singing their first song together, and in a moment described as “instant electricity”, they knew they’d be making music for years to come.

The girls write their own songs, but also love working on acoustic covers. Powerful yet gentle vocal harmonies sail on a deep sea of mind-blowing guitar skills that will whisk you away to the dance floor.

Lou started singing and writing songs at the tender age of ten – and no one’s been able to stop her since. Her love of music took her to Newtown Performing Arts High School where she developed a heart for jazz and soul, and set her on her way in the world, singing in pubs, cafes and at church. Lou has a love for all styles of music – from folk, pop and country to musical theatre and rock. She dabbles in piano and guitar, but mostly leaves the instrumental side of things in Maz’s expert hands.

Maz spent her childhood in Singapore, moving to Sydney at 12 and making her way to the promised land of the Illawarra five years ago. An instrumental wonder woman, she plays guitar, piano, drums and basically any other instrument she may happen to pick up – and excels at it all. Lou says that Maz’s guitar skills are the duo’s defining factor – she has a unique ear for riffs and melodies, bringing a fresh and memorable take on familiar covers… plus her harmonies are glorious.