SYDNEY
Soft, sweet and sensational – Lou’s gentle vocal stylings caress the ears and enliven the soul. With a clear voice and a strong chord, Nick Weir’s music will enchant and inspire. 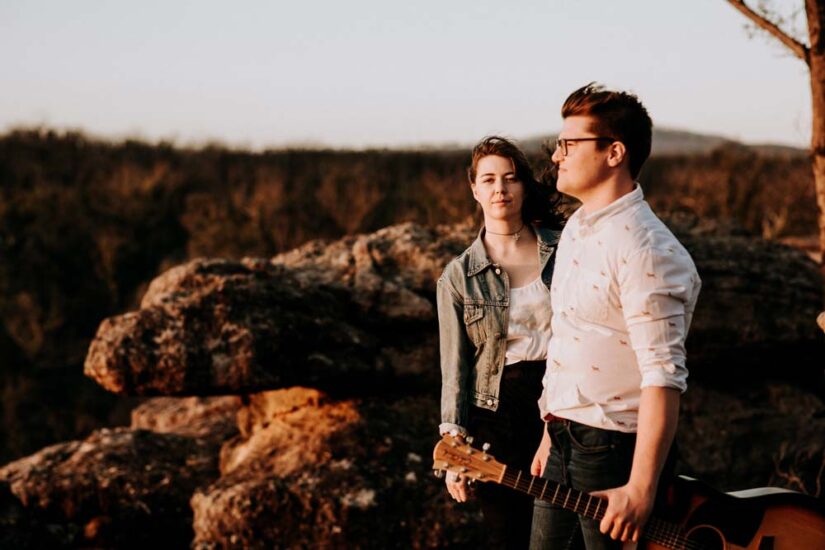 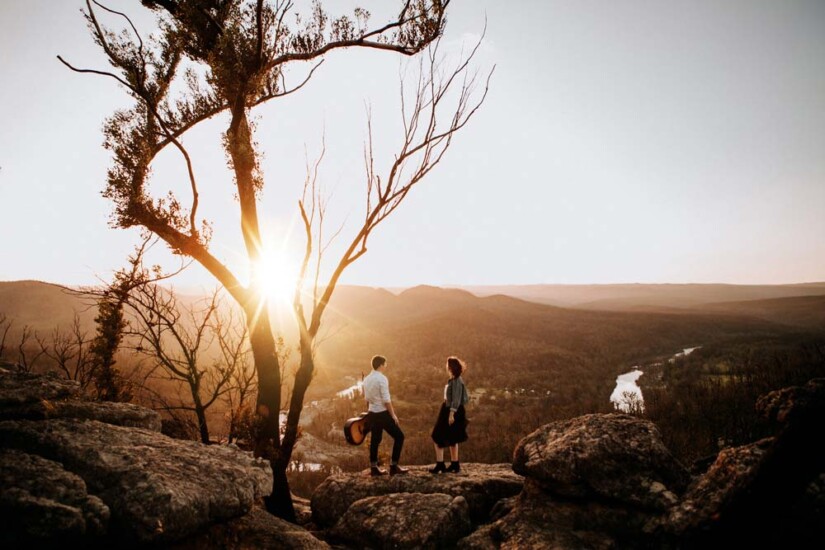 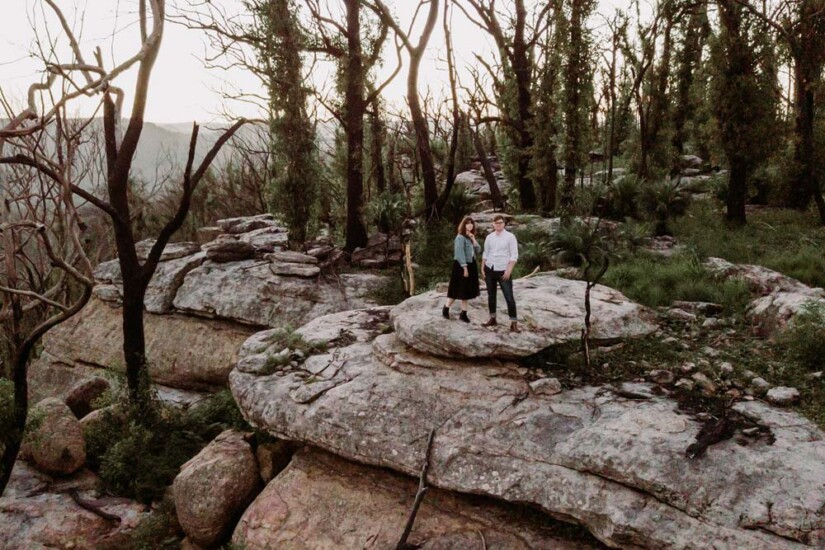 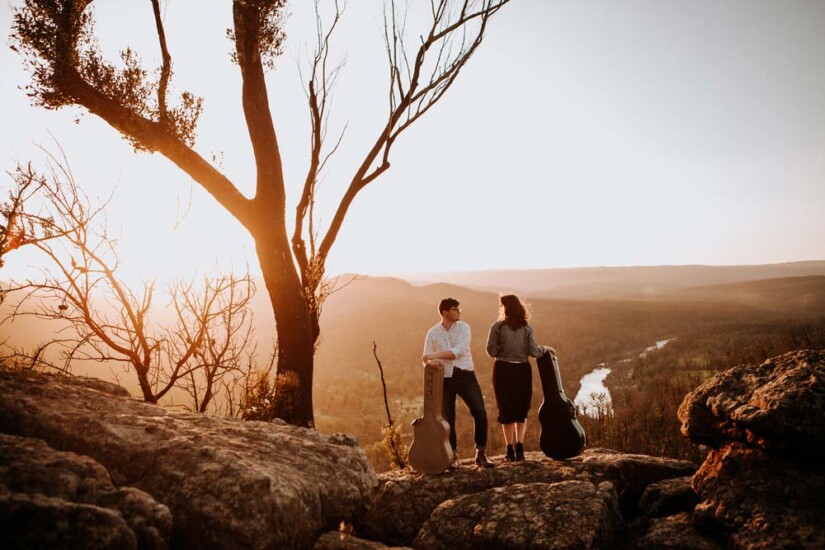 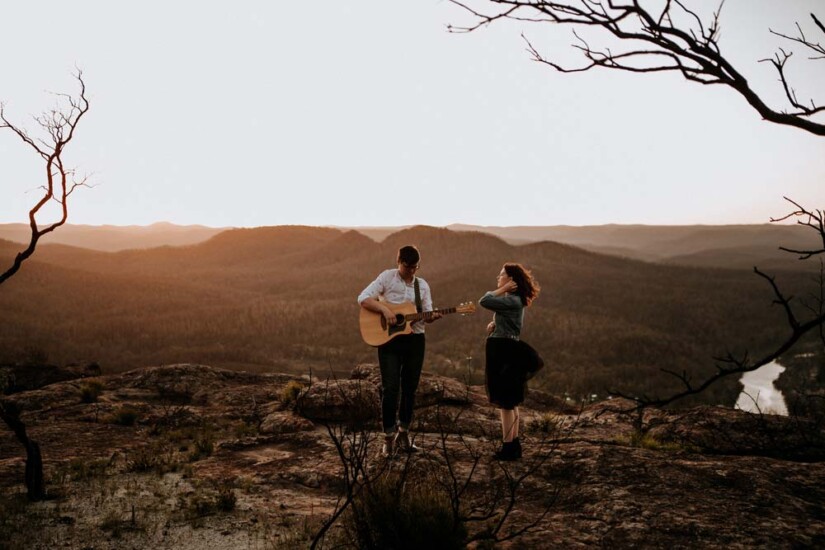 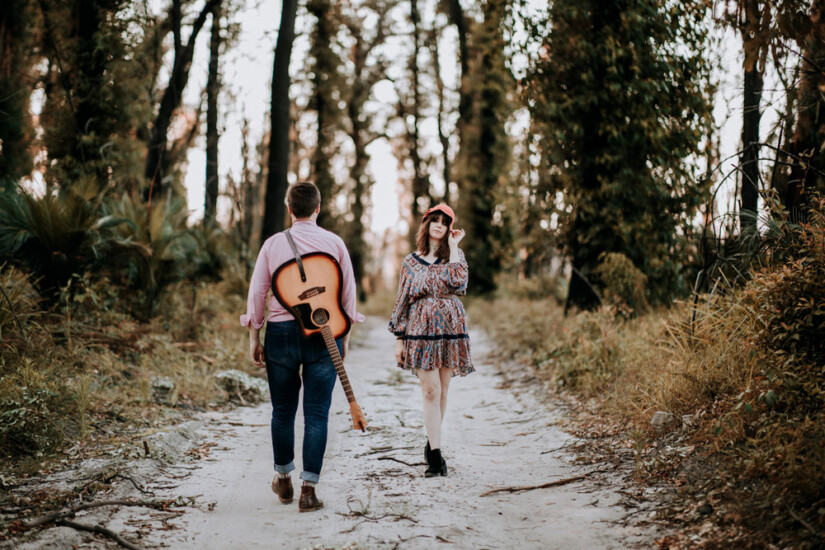 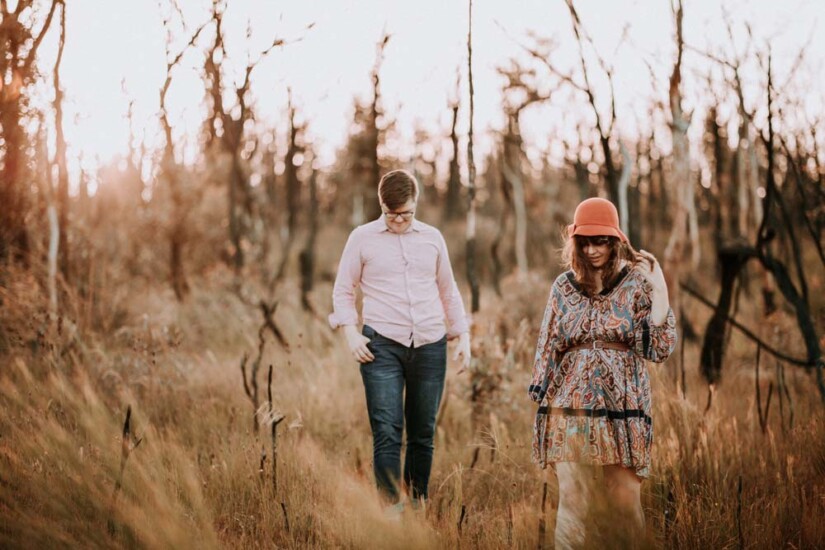 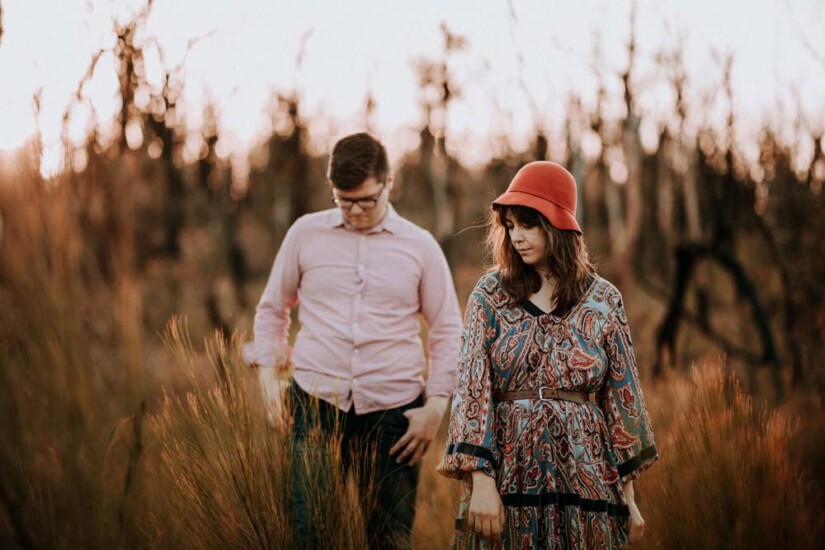 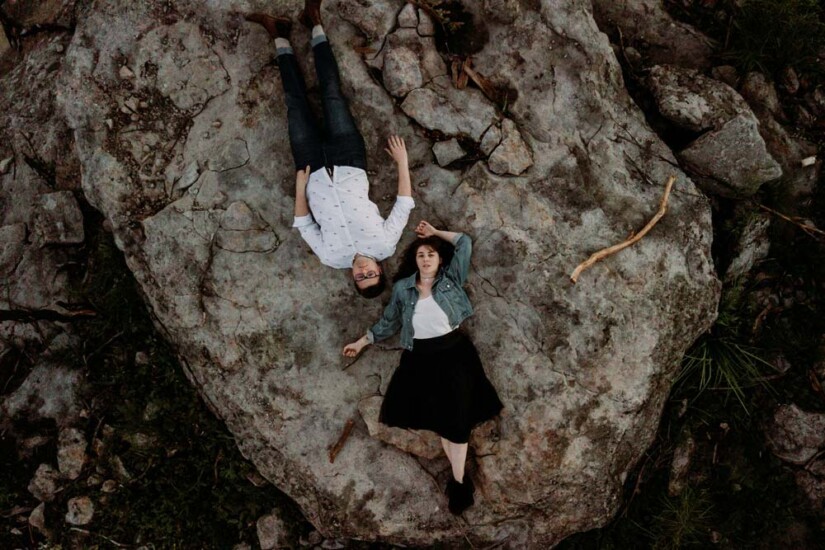 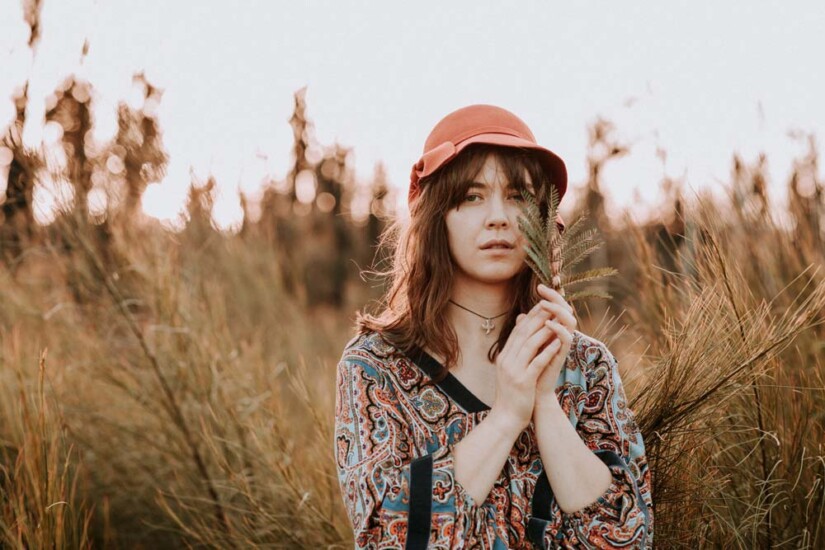 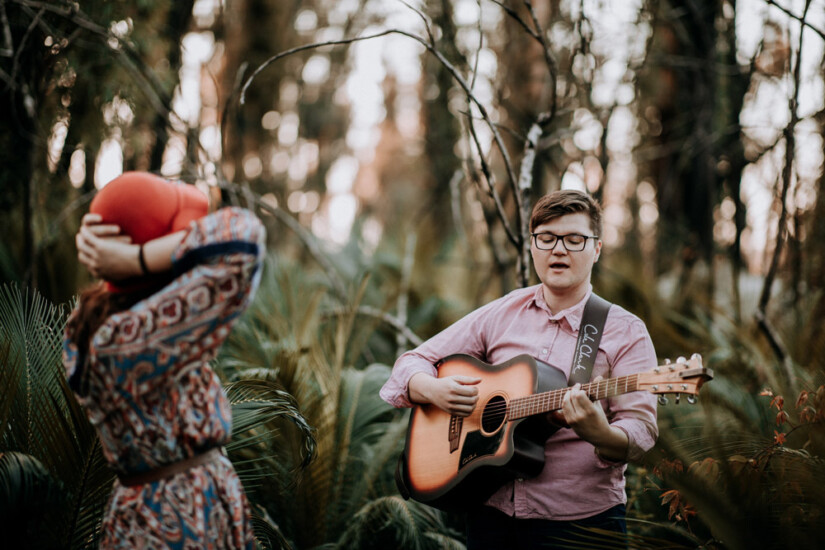 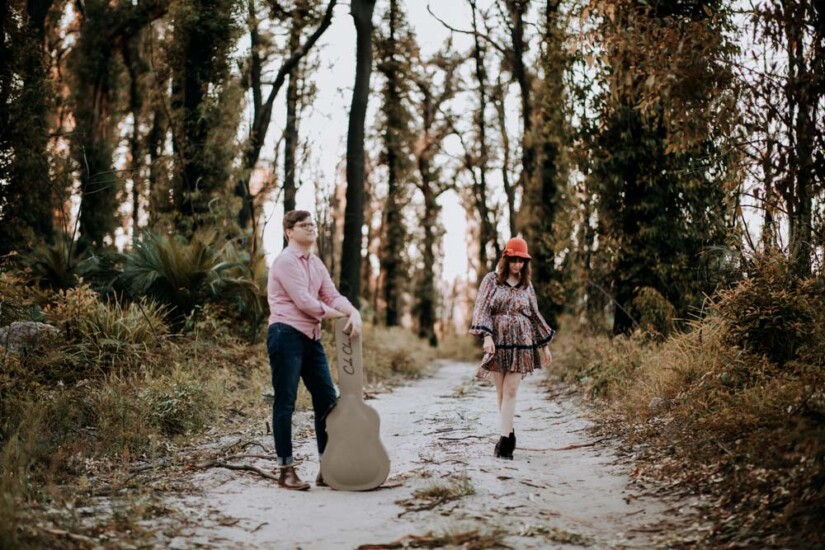 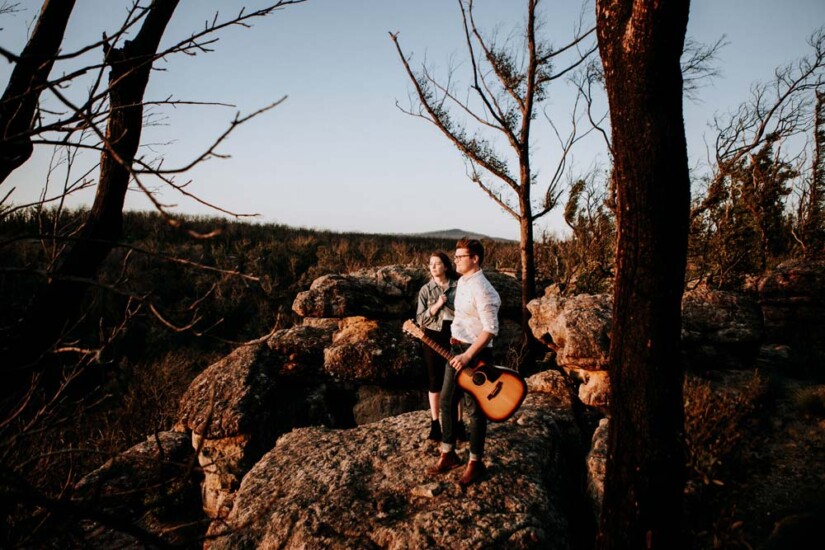 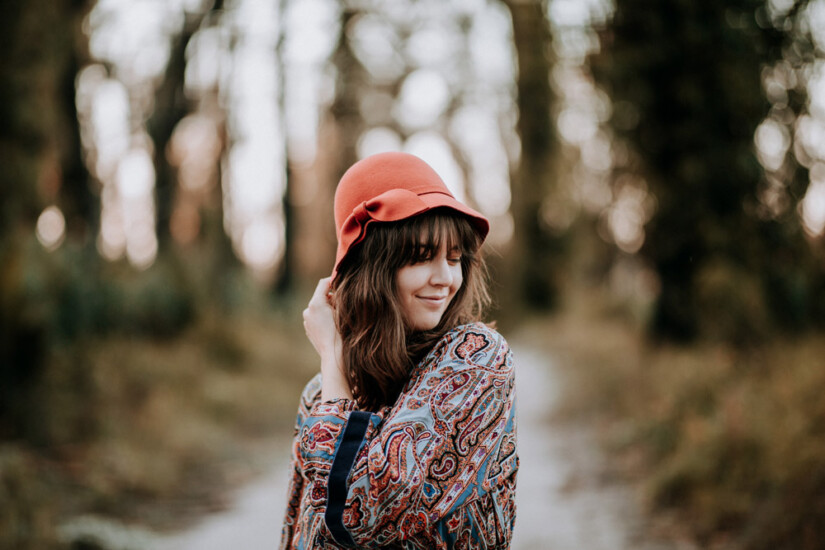 Lou started singing and writing songs at the tender age of ten – and no one’s been able to stop her since. Her love of music took her to Newtown Performing Arts High School where she developed a heart for jazz and soul. Setting on her way in the world, she began singing in pubs, cafes and at church.

Lou has a love for all styles of music – from folk, pop and country to musical theatre and rock. She dabbles in piano and guitar, but it’s her vocal stylings that really soar. Versatile and variable, her velvet vocals are rich and luxurious, soulful and sweet. Whether it’s original songs or captivating covers, she connects with her audience – engaging every ear with her emotive tone and technical skill.

For Nick, music is the heartbeat of life.

Singing since he was small, sound and song are the centre of his world. Nick nurtured his natural talent as he grew up in south Sydney. Learning and perfecting his craft, he realised a passion that would become his purpose: performing.

With his sophisticated palate, Nick makes music for every moment. A relaxed get-together or energetic event, his clear voice and charismatic presence is perfect for any party.