SYDNEY
Officially an adult, but still in her teens, Lucy is the Wunder Kid of the Tillee Music family. 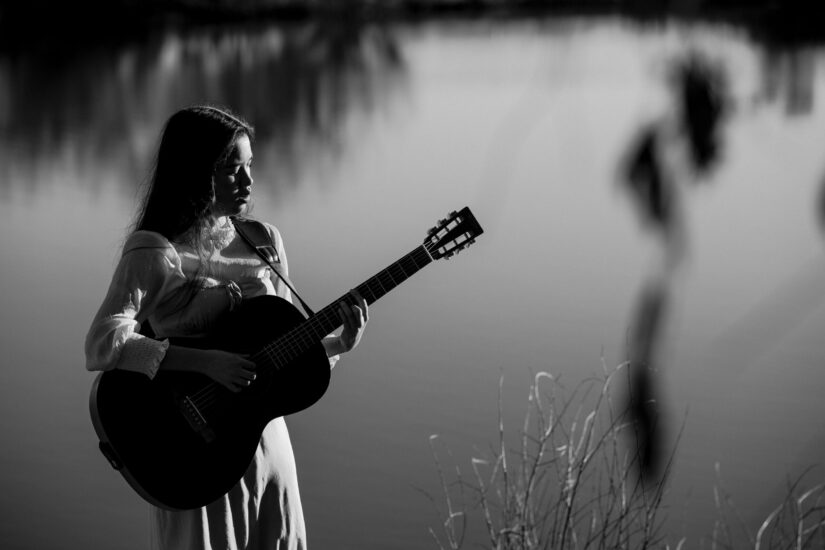 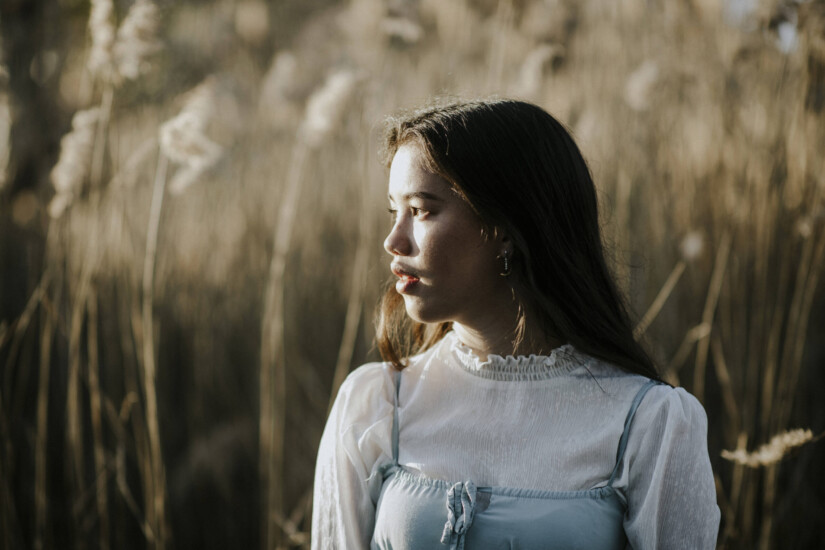 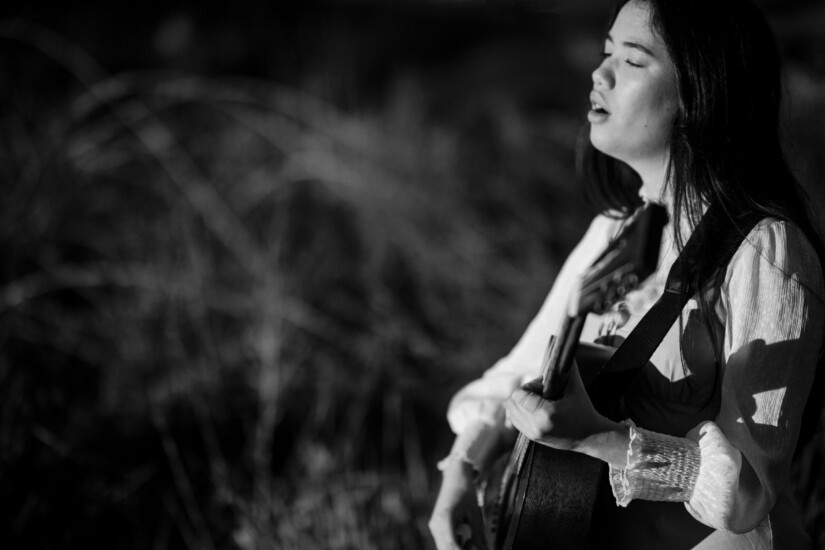 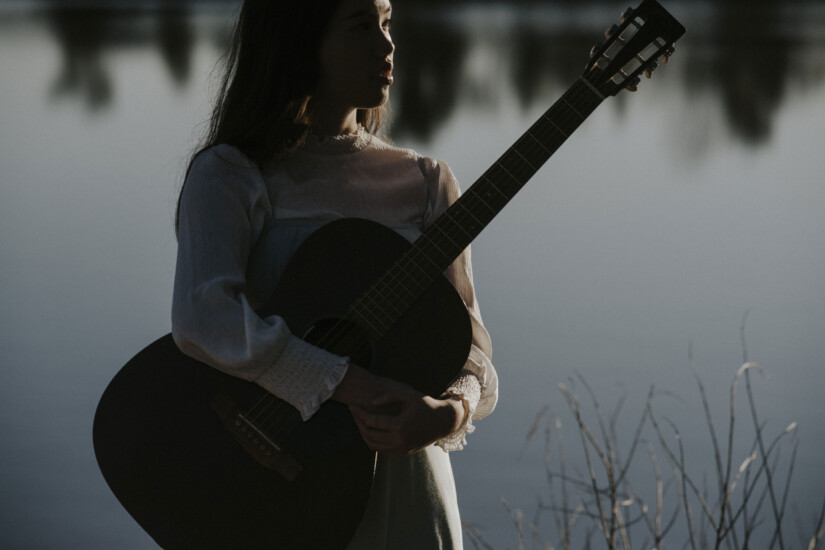 Officially an adult, but still in her teens, Lucy is the Wunder Kid of the Tillee Music family. But what she lacks in age, she more than makes up for in transcendent, aching, old-soul melodies that make hearts arch.

A self-confessed over-sharer, Lucy carries a vulnerability that unlocks a room to an atmosphere of intimacy. Her airy vocals, open-heartedness and incredible range translate to originals and covers alike.

Growing up on a steady diet of piano, violin, Carole King and Elton John presented a solid training ground to hone her craft. Her first public performances came in the form of busking at her local shops. She went on to become the two-year reigning Australian National Busking Champion.

Since then, Lucy has performed for TEDx, in sold-out shows for thousands, on national TV and headlined the National Multicultural Festival. She’s also performed with the Canberra Youth Orchestra at ANU’s Llewellyn Hall, co-arranging, orchestrating and premiering her original songs.

Yes, she was born in the naughties… but if Lucy could time travel, she’d head back to the bedroom pop movement of the 1960s and 70s.