SYDNEY
Nat’s voice is forever evolving, lending itself to a huge variety of styles and musical eras though admittedly folk has well and truly captivated her over the past few years. 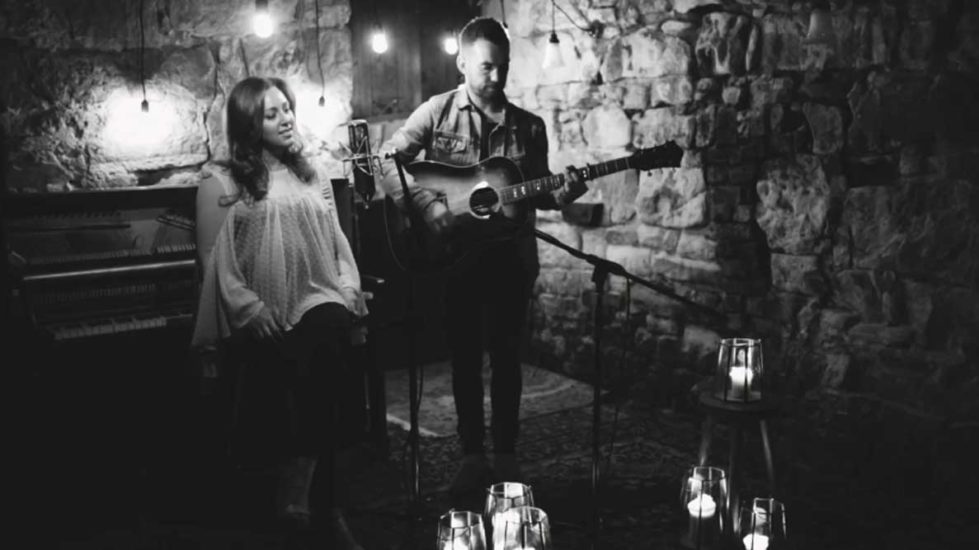 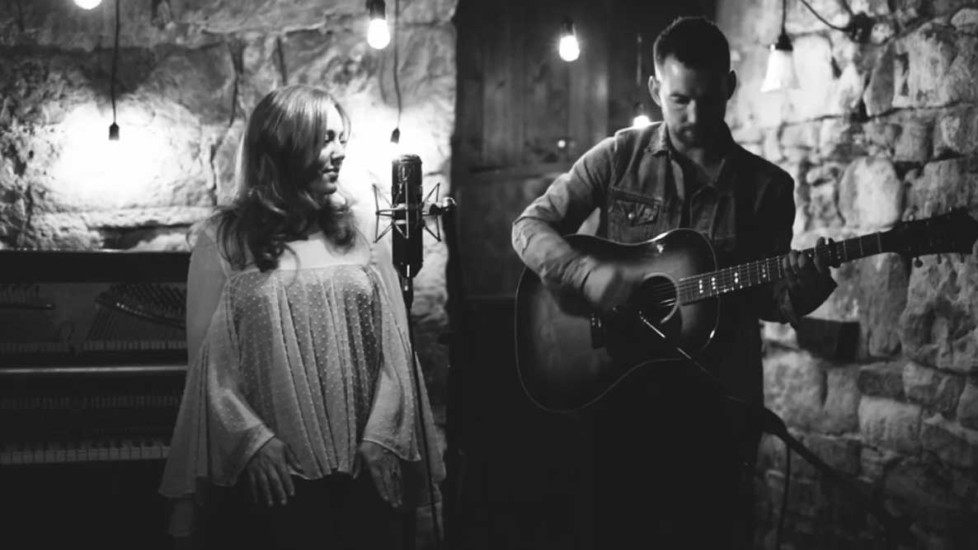 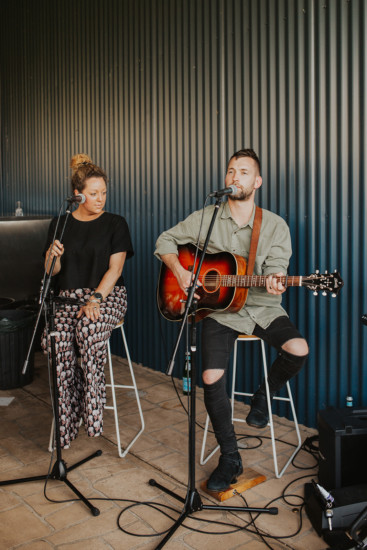 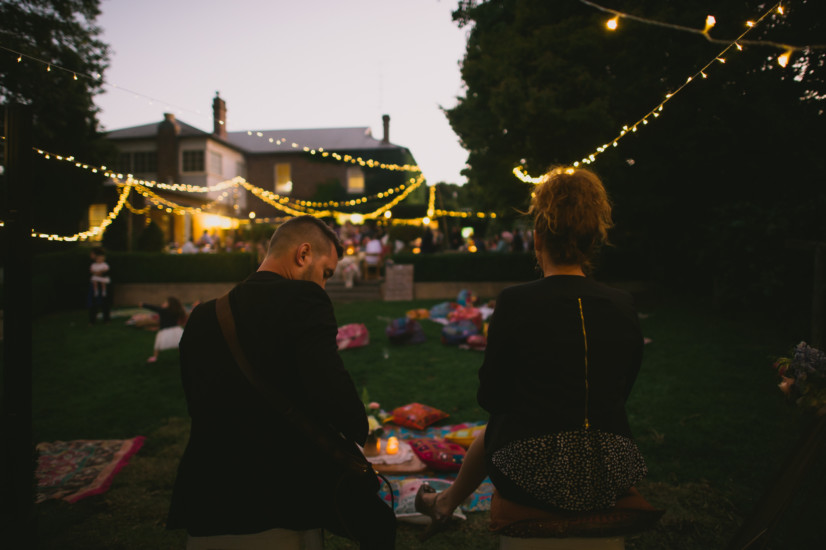 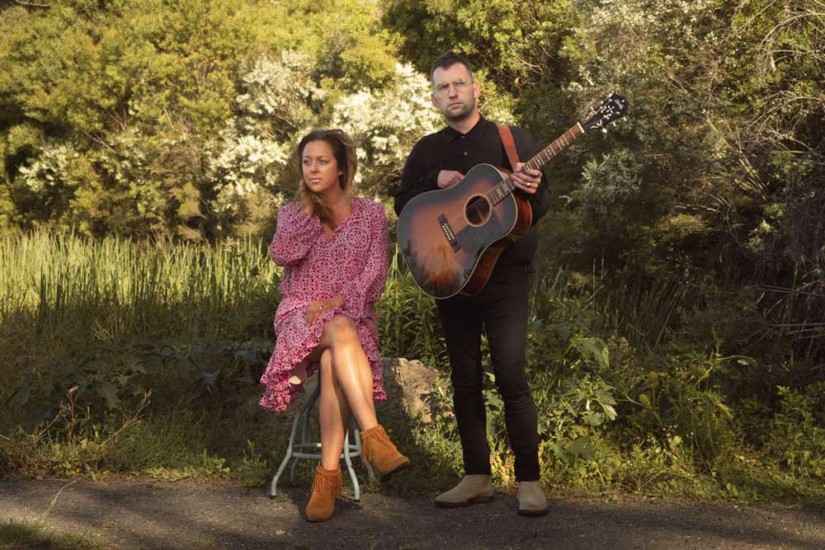 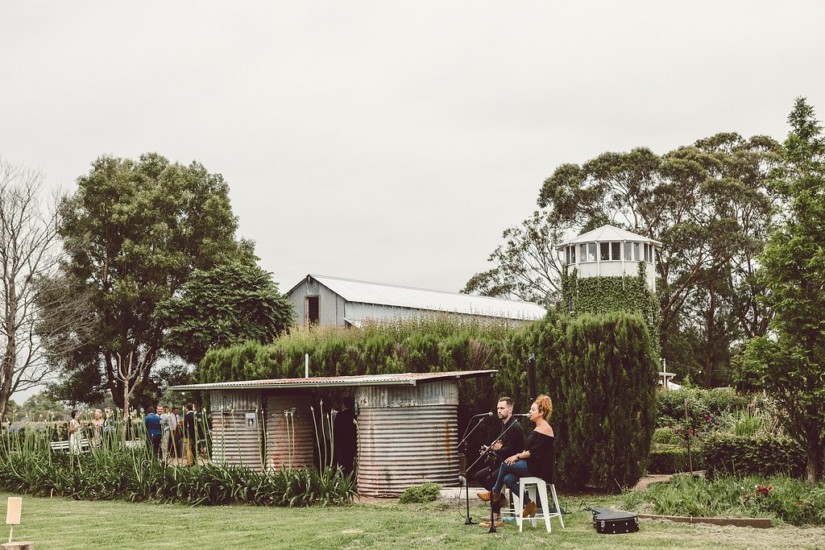 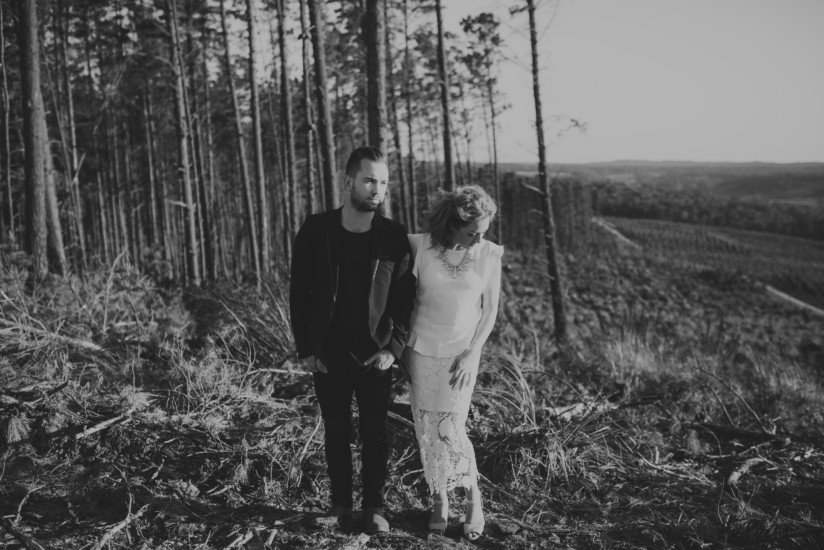 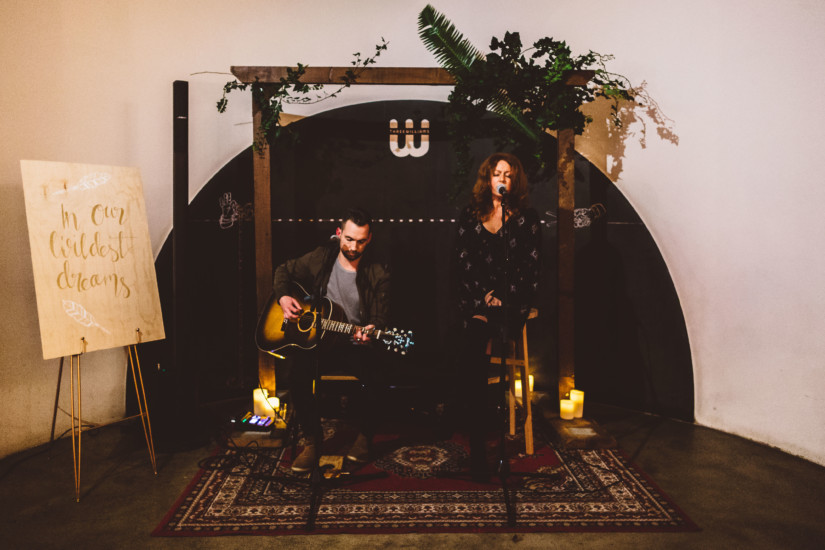 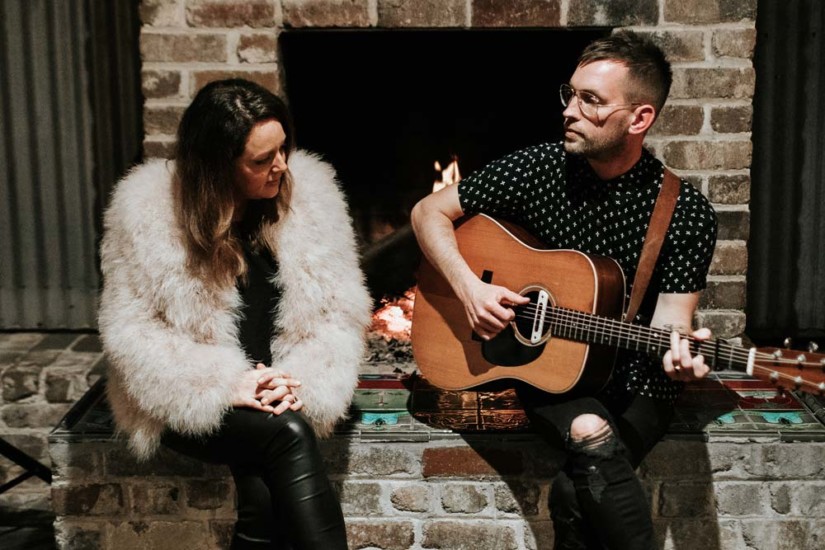 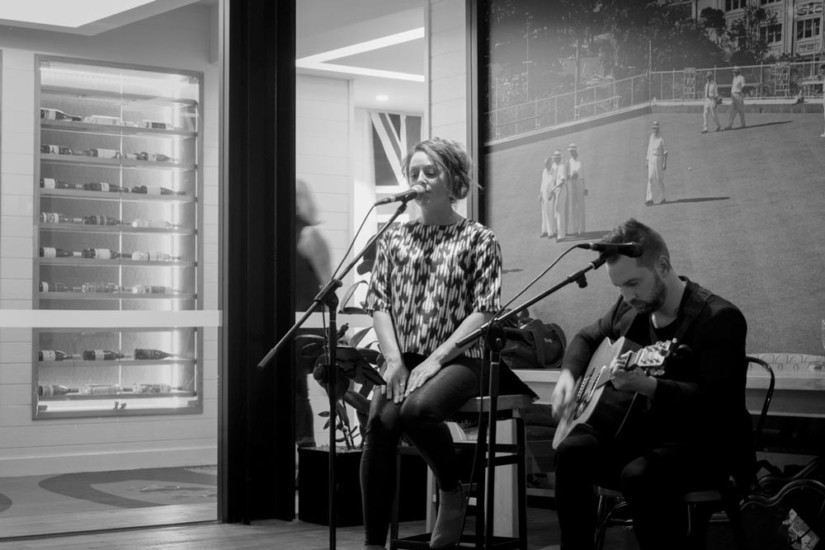 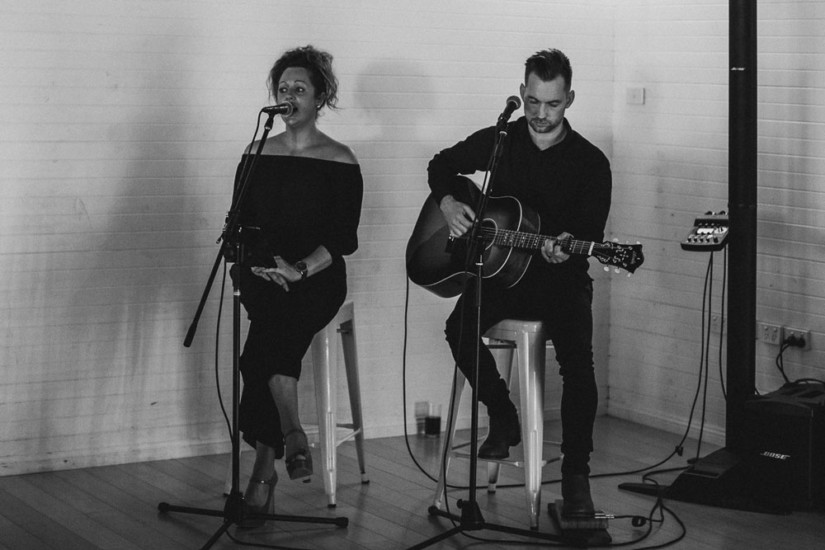 Nat and Bob are Tillee Music’s original pioneer duo. What started off as a few low-key gigs soon turned the pair into something akin to wandering minstrels as demand for their soulful sounds saw them gallivanting across Sydney and up and down the east coast. Struggling to keep up with booking requests, but not wanting to leave hopeful couples in the lurch, Nat decided to expand the family to include some other talented souls. Tillee Music was born.

Nat and Bob’s musical style is a mix of country and blues –what the kids of today sometimes refer to as ‘folk’. Their influences include veterans like Bob Dylan, Johnny Cash and Elvis, as well as a select few modern musical savants such as Chris Stapleton, Norah Jones and Sara Bareilles.

With years of teamwork under their belt and the ease of a genuine friendship, the fun these two have spills out of their playful harmonies and onto the stage.

Nat (AKA Tillee) is our original wedding singer and admiral of the Tillee Music fleet. What started off as a few low-key gigs in 2005 soon took on a life of its own, as demand for her soulful sound bloomed. Struggling to keep up with bookings, but not wanting to leave hopeful couples in the lurch, Nat decided to expand the family to include a growing list of talented souls. Tillee Music was born.

Our resident boss lady and mama bear, Nat carefully handpicks every musician who joins the Tillee family. The artists she works with are not just incredible musicians, but beautiful people too.

As admiral of the Tillee fleet, Nat fearlessly navigates the musical waters to ensure clients only ever experience smooth sailing. She’s a logistics ninja and people lover and will work her butt off to ensure a seamless soundtrack to your day.

Nat grew up hearing the same 8 country music cassettes on repeat on every family road trip. And it’s safe to say it had an influence. Her sound is best described as a mix of country and blues – what the kids of today call ‘folk’. She has been singing since she was 12, studying classical, jazz and musical theatre at Sydney’s Conservatorium of Music. Her deep knowledge of genres gives depth to her sound, but Folk is her homeland and she feels most herself in a pair of flares.

In a divine twist of musical fate, Nat collaborates with both Bob and Dylan.

Born in Norfolk Virginia on the east coast of America, Bob started playing bluegrass and gospel music with his grandfather at the age of 10. He’s toured extensively throughout the US playing at dream venues including the Bowery Ballroom in NY, House of Blues in Chicago and the Troubadour in LA and sharing the stage with the likes of Bon Jovi, Sara Bareilles, Ne-Yo, Jon McLaughlin, Jessie J, The Madden Brothers and Delta Goodrem.

When he’s not gigging with Nat (and confusing her with his dry sense of humour), Bob works as a guitarist on The Voice.
Whether performing background music for over dinner or as the entertainment focus of your event, Nat and Bob are the perfect choice to create the right atmosphere for your occasion. To learn more, contact Tillee Music today.