BRISBANE
Red and Hemi’s soulful sound will capture the heart and change the atmosphere. 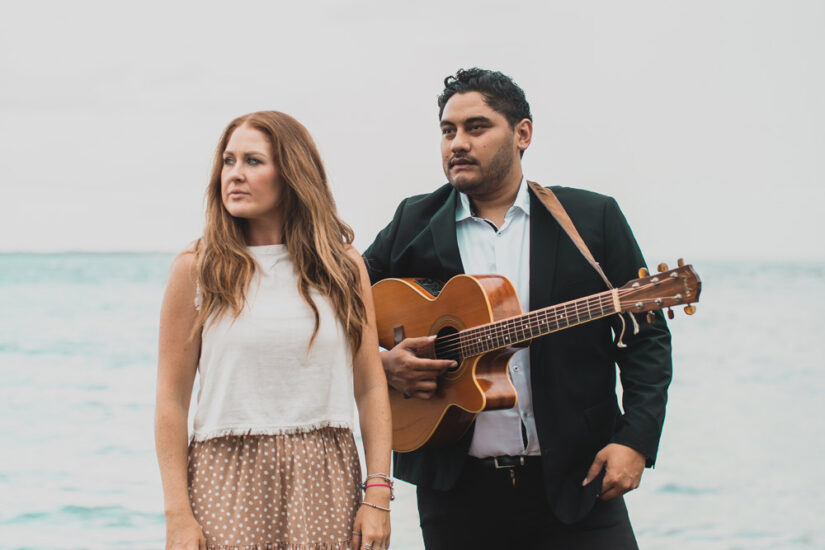 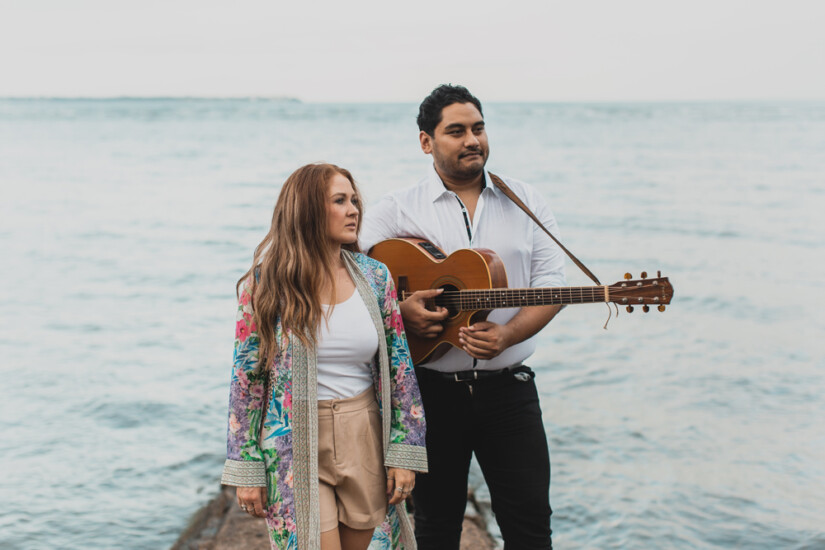 Red and Hemi’s soulful sound will capture the heart and change the atmosphere. From Joni Mitchel to Janet Jackson, their personal touch transforms age-old hits into an original experiences.

With different cultures and matched passions, Red and Hemi are mesmerising artists to behold. Captivating the crowd, they surprise and delight all who hear their unique sound.
Each performance is an audible delicacy – a treat for the ears that leaves a sweet memory in each heart.

Red is a triple threat. Singer, piano player & DJ/radio host, she has collected nearly two decades of experience in the music industry. Performing around the world, she’s thrilled audiences in musical theatre and at corporate events – not to mention her showstopping Carnival Corporation tour as No.1 Piano Bars Entertainer!

Taking a break from globe-trotting, Red has been soaking up the sun in QLD. Locals will find her with her toes in the sand or her feet on the stage, performing around the Gold Coast scene with Hemi, her guitarist.

Hemi is no stranger to performing. Since playing in the Salvation Army Band as a little tacker, Hemi has taken his guitar and bass skills around the world. Spending over 8 years performing on the high seas and at corporate events, he’s evolved into a skilled accompanist and impressive musician. Never shy in the spotlight, Hemi is often found supporting acclaimed Australian artists, like The Voice winner Judah Kelly, Chang, James Johnson and Russ Walker.